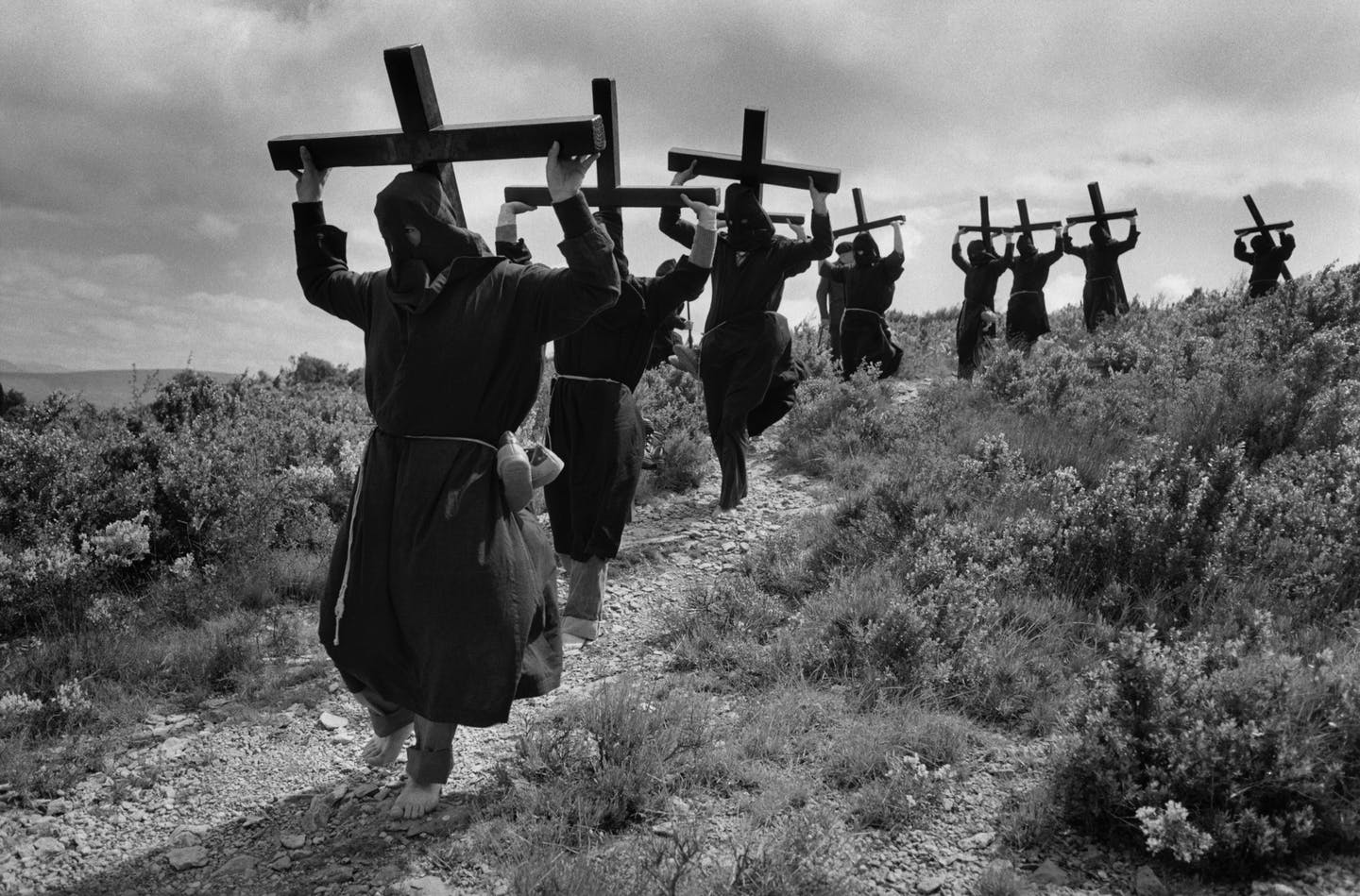 IF CRISTINA GARCÍA RODERO has a motto for her 47-year-long career in photography, it may be something akin to what she told B&W Magazine in a 2017 interview about returning to her native Spain: “We roam the world and very often we don’t know our own country.”

Born in Puertollano, Spain, in 1949, García Rodero has spent decades focusing on her own majority-Catholic country’s lesser-known religious festivals. This is a part of life that many outside Spain might not know about. After all, nearly 70 percent of Spanish citizens identify as Catholic, according to a 2018 survey by the Centre for Sociological Research.But the Iberian Peninsula has undergone a long, tumultuous history of conquest, empire, and overthrow—and while the Spanish Inquisition codified religious intolerance in 1478, religious expression could not be completely homogenized.