Colonialism did not just create slavery: it changed geology 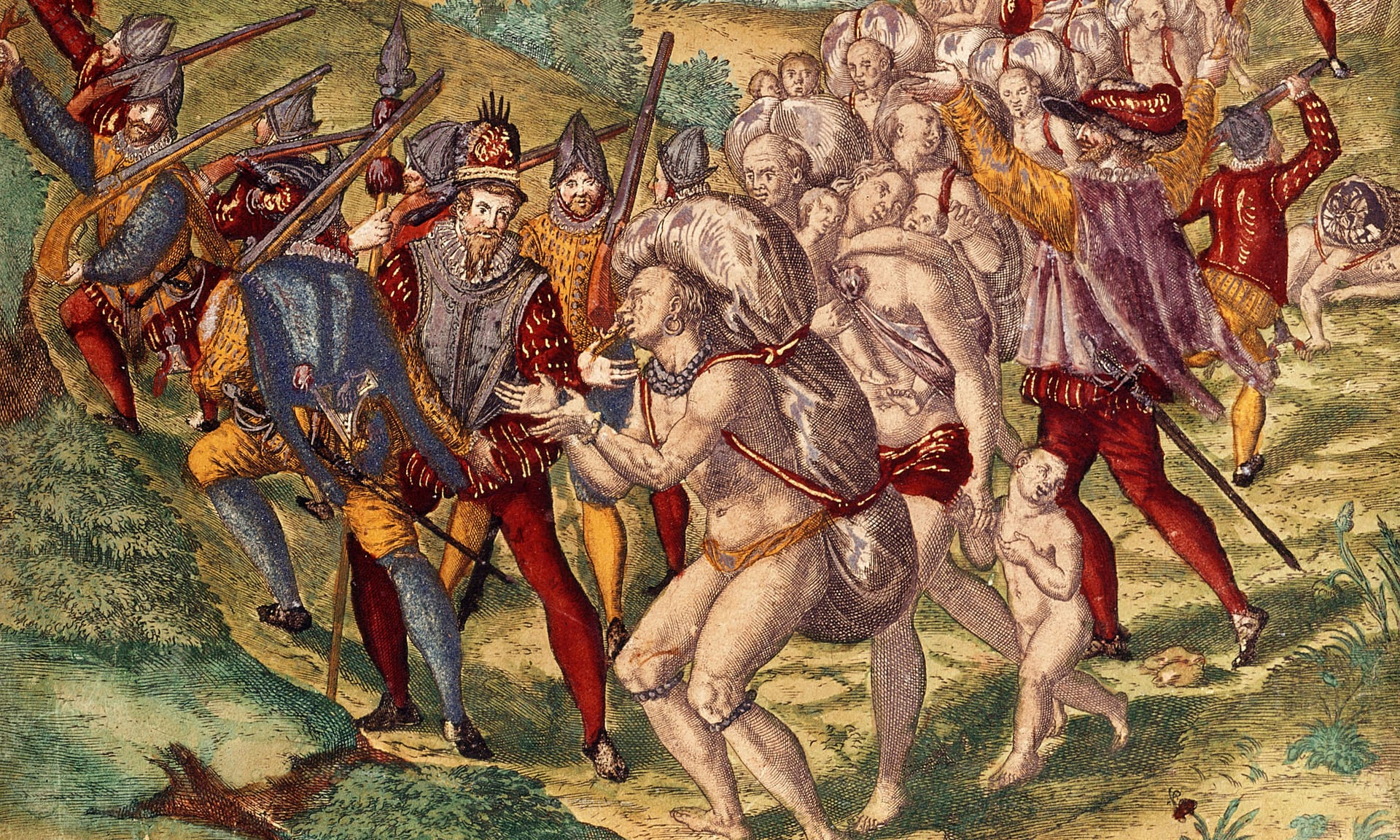 Within decades of the discovery of America, Europeans were eating its potatoes and tomatoes, while China and India were consuming its peppers. These imports also had a profound impact. “In China, for example, the arrival of maize allowed drier lands to be farmed, driving new waves of deforestation and a large population increase,” say the authors.

“A good example is provided by the earthworm,” said Maslin. “In the US, most of the earthworms you will find there are actually European. They are better at competing for nutrients. So they have taken over the soil in North America since Europeans brought them across the Atlantic in the 16th century. That is not something you can unpick. They are there for good.”

This last point is summed up by the two authors: “The Anthropocene began with widespread colonialism and slavery; it is a story of how people treat the environment and how people treat each other.”

Filed Under: Slavery
A Lynching Memorial Is Opening.
What’s Wrong with Bananas