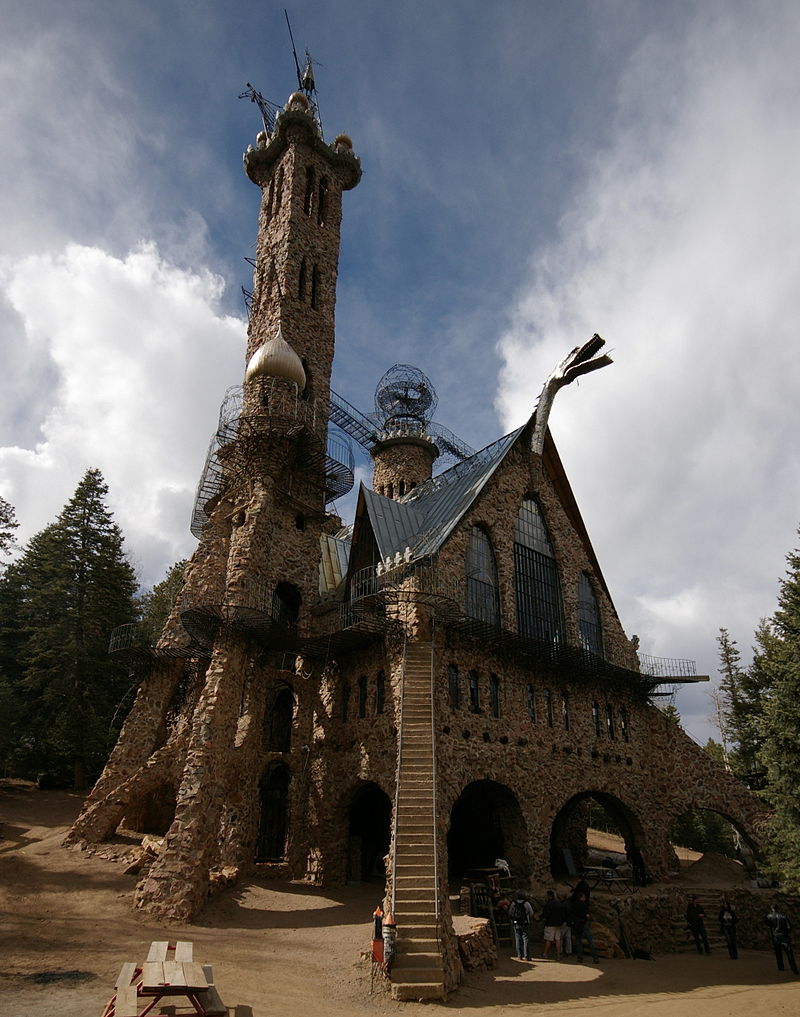 Bishop bought the land for the site for $450 when he was  15, and construction on what was originally intended to be a family project to build a cottage started in 1969.  After Bishop surrounded the cottage with rocks, several neighbors noted that the structure looked something like a castle. Bishop took this into consideration and soon began building his castle.

he site has become a tourist attraction, and Roadsideamerica.com devoted a chapter to the castle and rated it “major fun” and describing it as, “one man’s massive-obsessive labor of medieval fantasy construction”.

A song about the castle; called Fire Breathing Dragon, is featured on the 2017 Album, The Castle Builder, by English musician Kid Carpet.

Filed Under: Magical, Places
I Waited For You
The heart of the forest in Maui, Hawaii