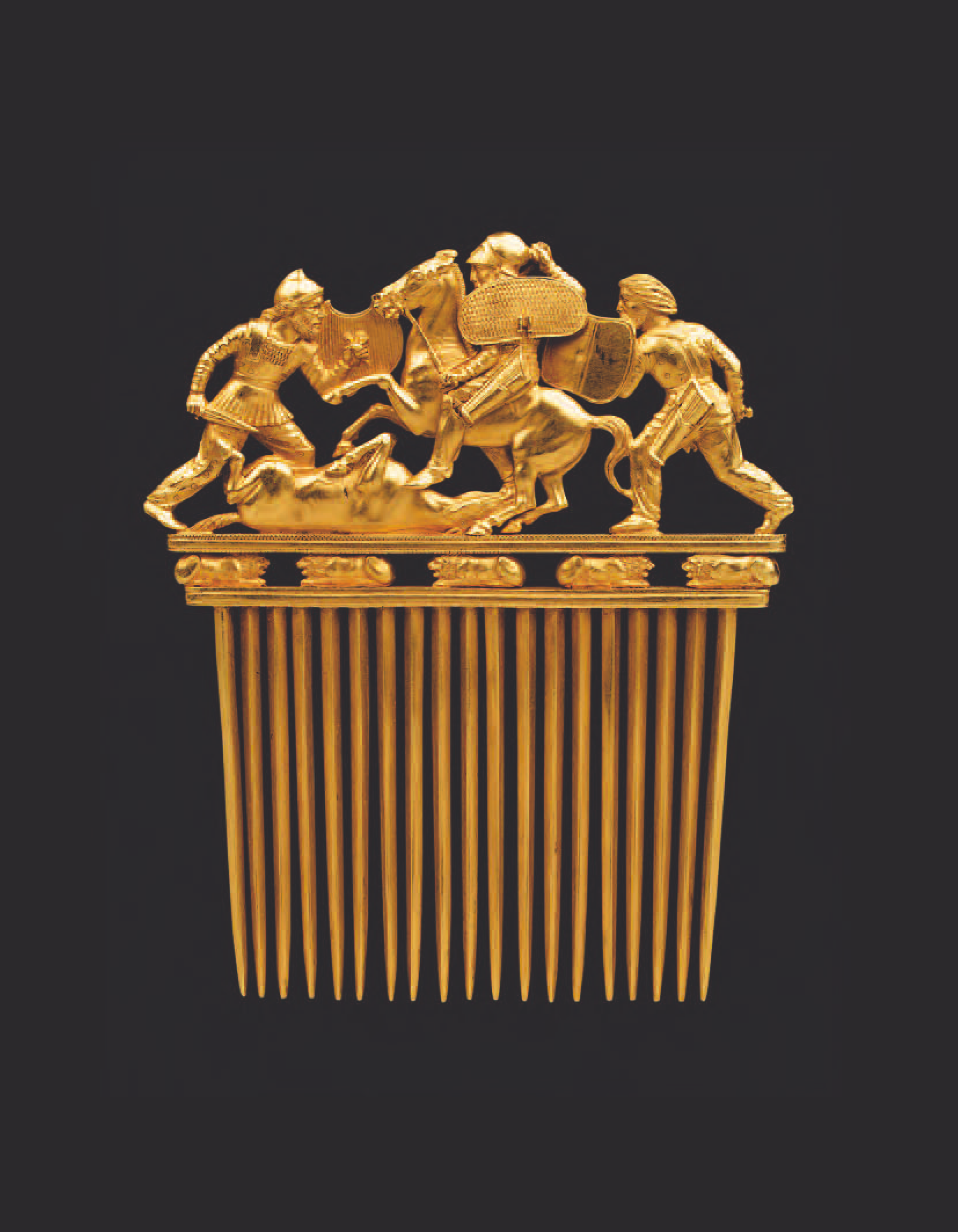 In Norse mythology, Gullinkambi (Old Norse “golden comb”) is a rooster who lives in Valhalla. In the Poetic Edda poem Völuspá, Gullinkambi is one of the three roosters whose crowing is foretold to signify the beginning of the events of Ragnarök. The other two roosters are Fjalar in the wood Gálgviðr, and an unnamed soot-red rooster in Hel.

Crowed o’er the Æsir Gullinkambi,
which wakens heroes with the sire of hosts;
but another crows beneath the earth, a soot-red cock,
in the halls of Hel — Benjamin Thorpe

Then to the gods crowed Gollinkambi,
He wakes the heroes in Othin’s hall;
And beneath the earth does another crow,
The rust-red bird at the bars of Hel. — Henry Adams Bellows

Filed Under: Mythology
A Story of Balder
Wind-Weaver