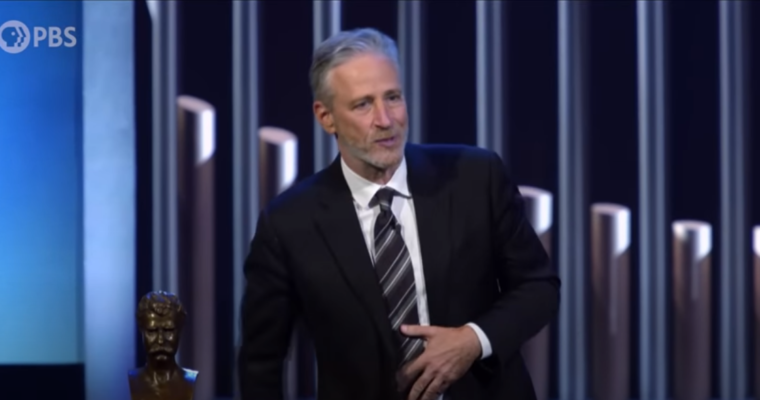 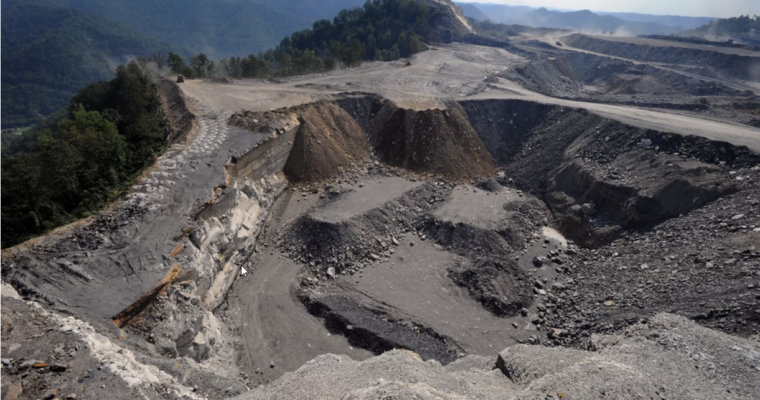 The Violent Remaking of Appalachia

Central Appalachia’s history is the story of coal. At its peak in the mid-20th century, mining employed more than 150,000 people in West Virginia alone, mostly in the state’s otherwise poor and rugged counties. For decades, the United Mine Workers of America, a muscular, strike-prone union that … 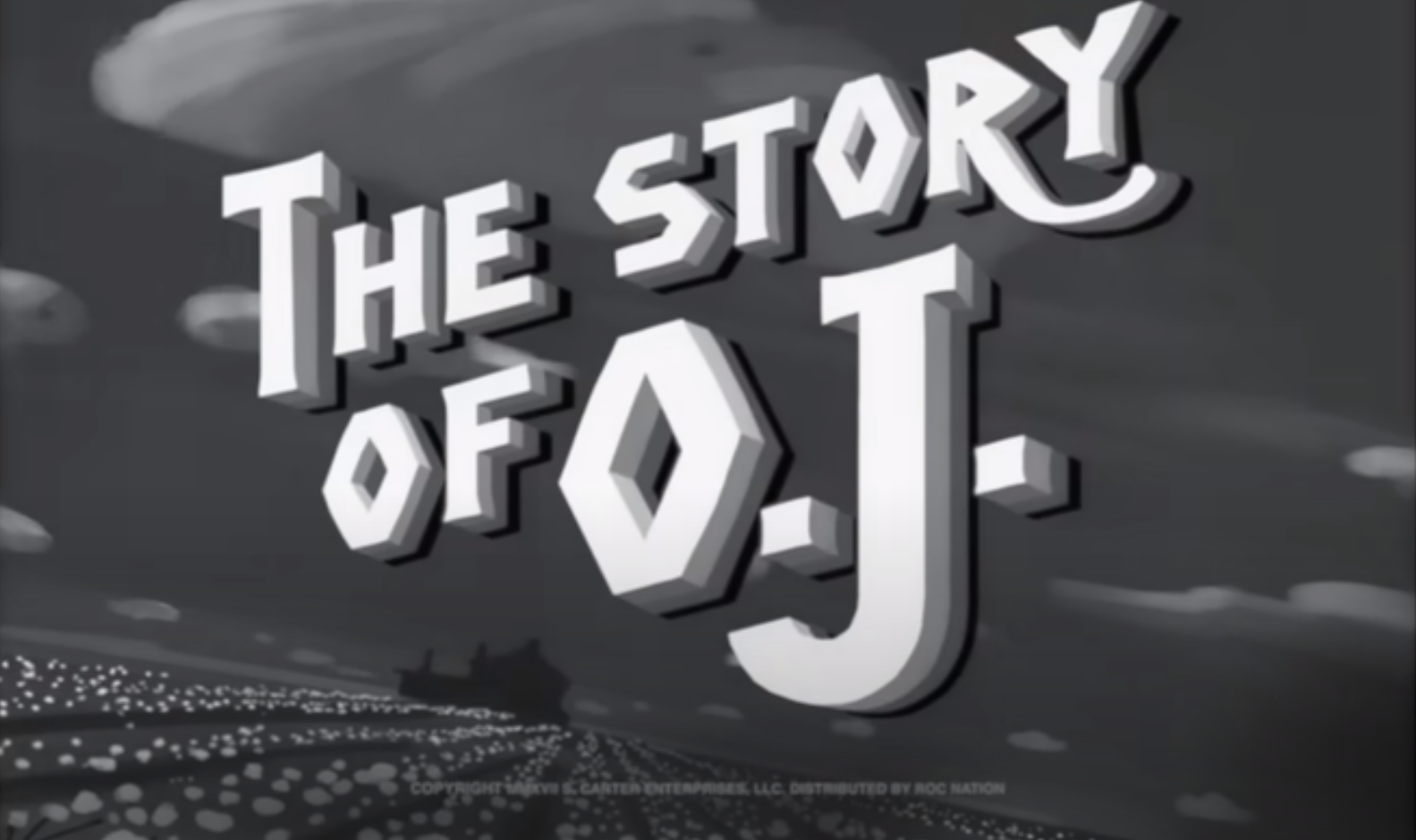 The Story of OJ

To avoid scaring the non-technical readers away at the beginning, I’ll start with the basic operating principles and explain where these sounds come from. Every mechanical device with electric motor or any other moving parts makes noise as a side effect. Sometimes that noise can … 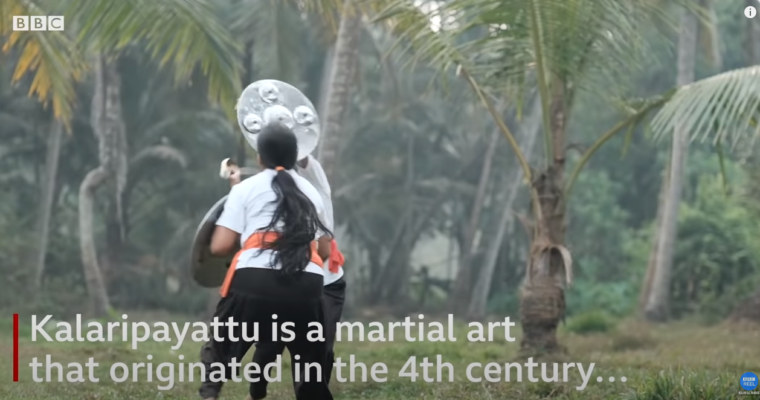 Kalaripayattu, also known simply as Kalari, is an Indian martial art that originated in modern-day Kerala, a state on the southwestern coast of India.

By Ethan Grey
This is a thread on Republican messaging. The press doesn’t want to have a direct conversation with you about this. So as a former Republican who is now a consistent Democratic voter, I will. Thread.

Here is the Republican message on everything of importance:
1. They can tell people what to do.
2. You cannot tell them what to do.

This often gets mistaken for hypocrisy, there’s an additional layer of complexity to this (later in the thread), but this is the basic formula.

You’ve watched the Republican Party champion the idea of “freedom” while you have also watched the same party openly assault various freedoms, like the freedom to vote, freedom to choose, freedom to marry who you want and so on.

If this has been a source of confusion, then your assessments of what Republicans mean by “freedom” were likely too generous. Here’s what they mean:

1. The freedom to tell people what to do.
2. Freedom from being told what to do.

When Republicans talk about valuing “freedom”, they’re speaking of it in the sense that only people like them should ultimately possess it.

So with this in mind, let’s examine some of our political issues with an emphasis on who is telling who what to do. And hopefully there will be no ambiguity about what the Republican Party message is ever again.

Let’s start with the COVID-19 pandemic. We were told by experts in infectious diseases that to control the spread of the pandemic, we had to socially distance, mask, and get vaccinated. So, in a general sense, we were being told what to do. Guess who had a big problem with that.

All Republicans saw were certain people trying to tell them what to do, which was enough of a reason to make it their chief priority to insist that they will not be told what to do. Even though what they were told to do could save lives, including their own.

This is a thread on Republican messaging. The press doesn’t want to have a direct conversation with you about this. So as a former Republican who is now a consistent Democratic voter, I will. Thread.

Amazing speech that will make you weep. 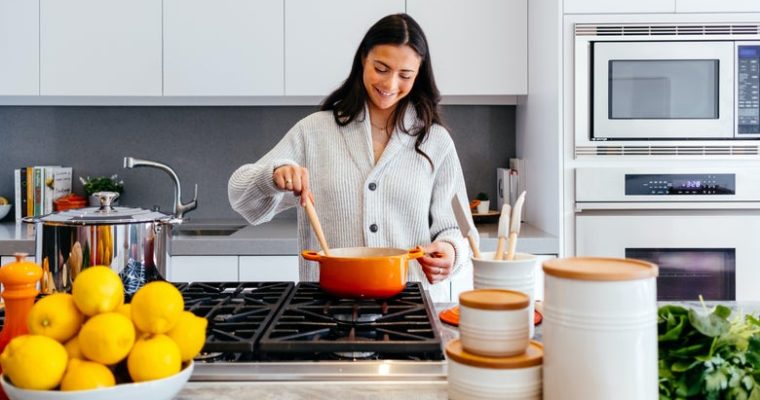 Removing your gas stove is a huge health improvement as you aren’t breathing in toxic gases. We switched to an induction stove top. One of the clearest signals emerging in the scientific literature is the connection between cooking with gas and childhood asthma — … 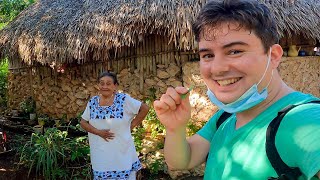 Xiaomanyc has an incredible way with learning languages and his journey to this Mayan village shows you a traditional house that has been lived in for 50 years.