The Flower Men of Saudi Arabia 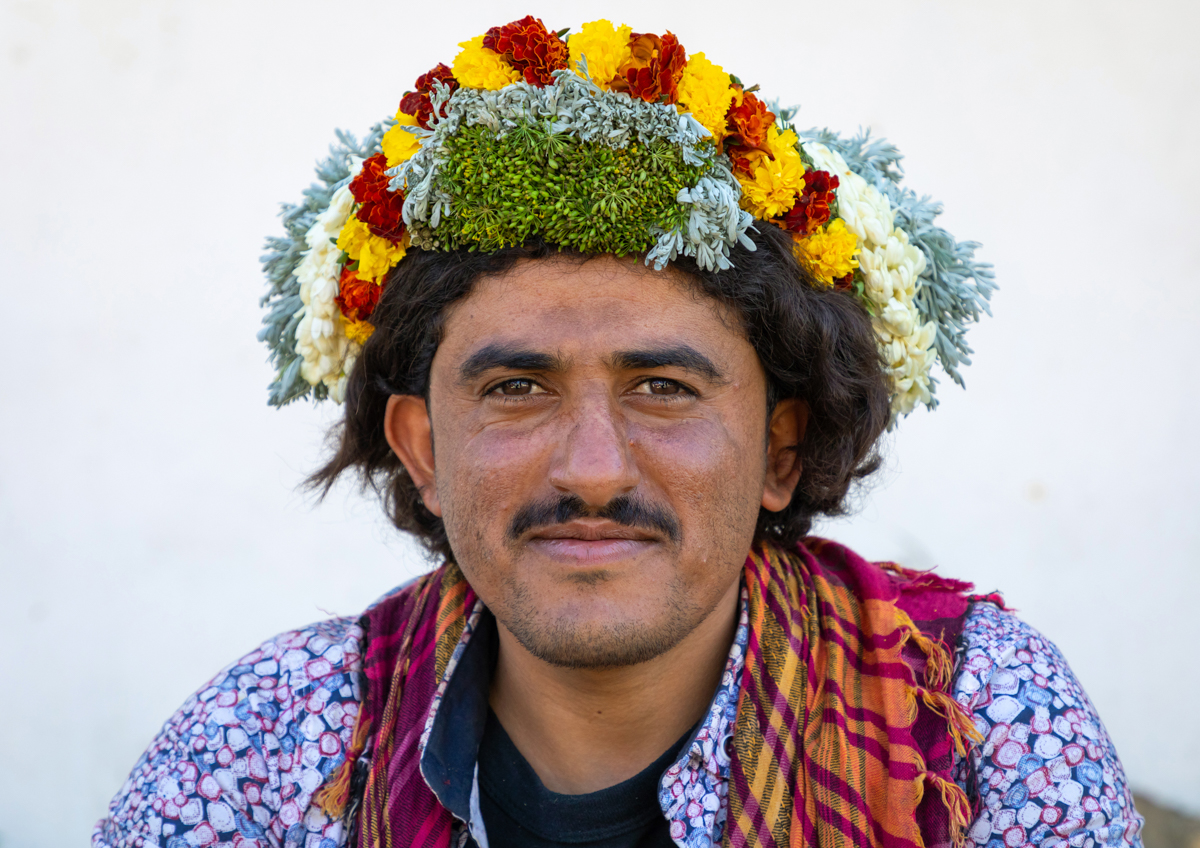 For centuries, these descendants of the ancient Tihama and Asir tribes have been known for wearing colourful flower garlands on their head.

They lived completely isolated until 20 years ago; their villages had no electricity or paved roads and they lived according to traditional tribal law.

Even today, the Flower Men were reluctant to have their photos taken or even meet strangers.

They enjoy their peaceful way of life and the margin of autonomy they are given.

They are the only tribes in Saudi Arabia who are allowed to grow and consume khat, a stimulant drug. Possession of drugs is punishable by the death penalty in the kingdom.

The Flower Men also hold strongly to their tradition of floral decorations as a peaceful way of setting them apart.

The community spreads across the border into Yemen, a country the Saudi-led coalition is targeting in air raids.

Read the rest at Al Jazeera